What does "WUCO" mean?

"WUCO" is the name of a dog that was found off the streets in California by WUCO Athletics President and founder Jimmy Miyasaka. One day, after Jimmy was done with his classes, he was driving home and heard about  2 dogs being abandoned that were thrown out and dumped off in a cul de sac. He went to retrieve them- they were surviving off of berries and bugs in the mountains and were left out to be coyote bait. Jimmy, being the class president at his optometry school, named his male dog "WUCO" and told his class he was going to be the mascot and he named the smaller dog "Nubblet". 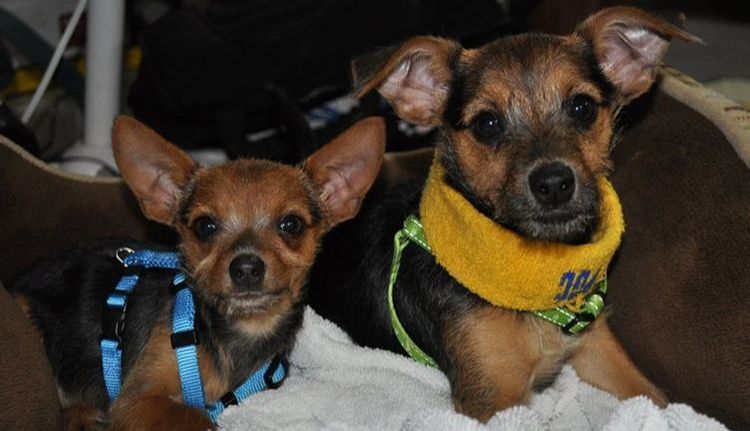 ​WUCO and Nubblet went everywhere with Jimmy, even traveling to different cities and states for Jimmy's schooling and basketball tournaments. They then added more adopted dogs to the pack. "Budo" was added next- she is the protector and the alert one of the pack. Budo was abandoned by her breeder because she had a birth defect of her back knee called luxating patella, which then needed reconstructive knee surgery to fix it so she could walk straight without a limp or her patella popping out. 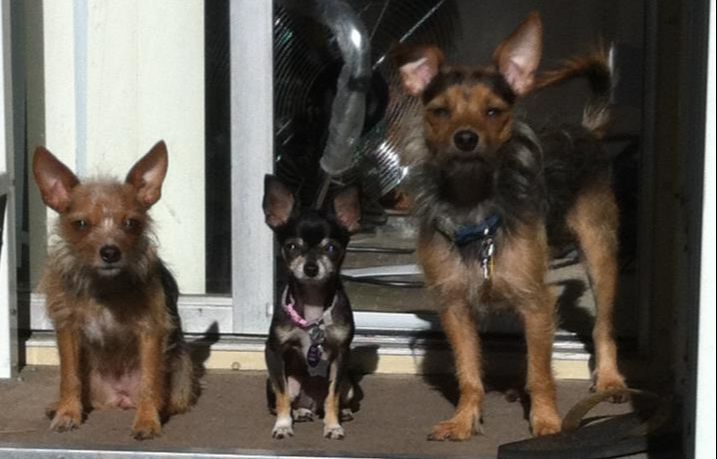 Then came Cookie Monster, who was also abandoned by the breeder when she was just an 8 week old puppy. She is the baby of the pack, the friendly one, and "Daddy's little girl".

Then came Charlie Boy, who was found near the office that Jimmy worked at. He was walking in 95 degree weather, was dehydrated, and in bad shape. Jimmy eventually tracked the owner down and the owner said that she couldn't take care of him and it would be better if Jimmy take him. Jimmy then found out that he was actually adopted at an animal shelter, where he was abandoned prior. It would make Jimmy at least the fourth owner of Charlie. Charlie boy later was diagnosed with diabetes and in a span of 4 days went blind due to a diabetic cataract, which progress really fast in dogs. Jimmy didn't settle for anything less and found a specialist to perform the cataract eye surgery, which made Charlie boy be able to see again.
Charlie now enjoys a retired life in Hawaii where he gets his two meals a day with insulin injections, but is loving the great Hawaii weather and sun while relaxing with his doggy Ohana.
The 5 dogs now live with 6 Hawaii dogs that formed a giant Ohana.